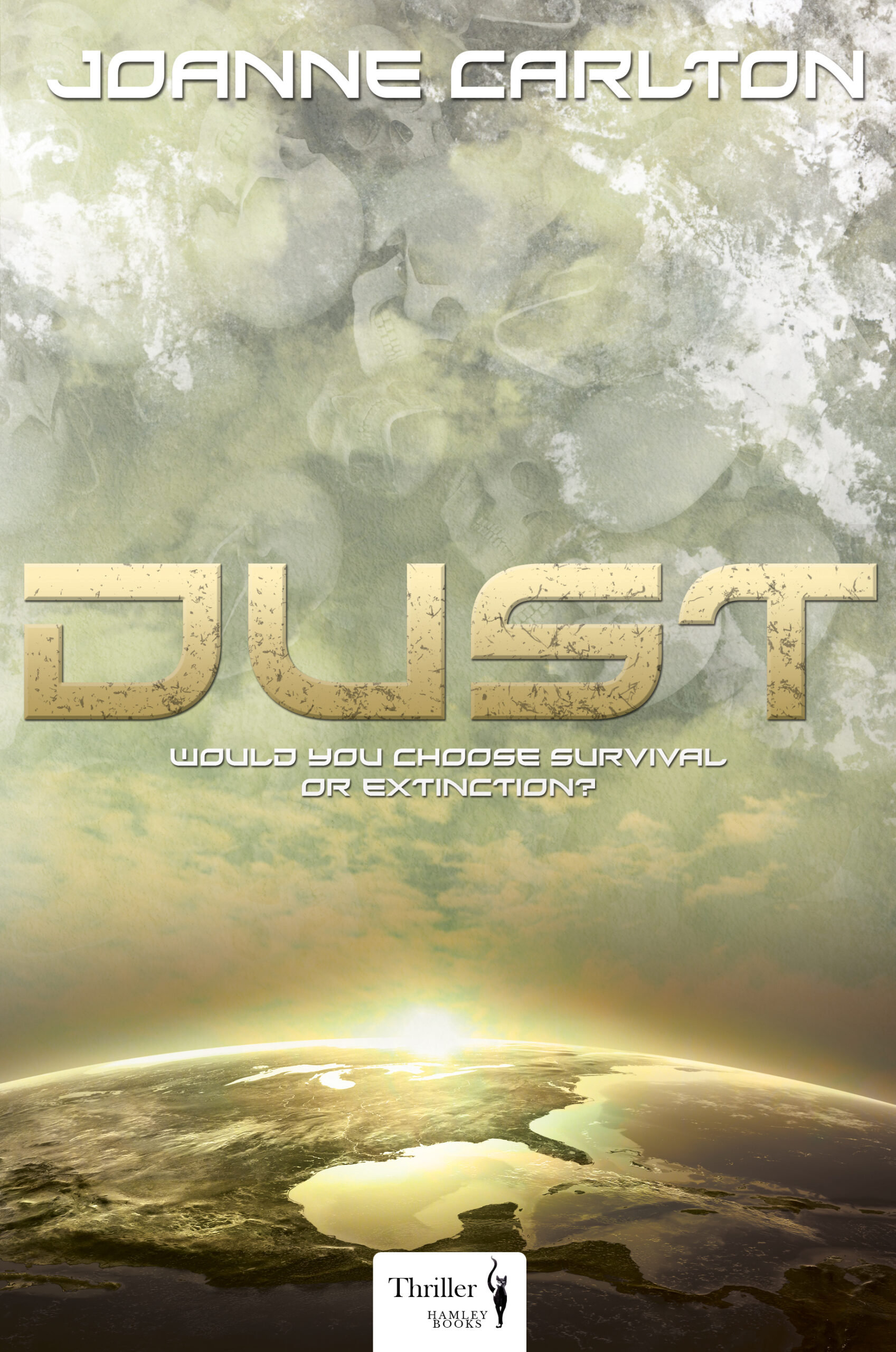 Simon James is just a regular guy living a normal life. Until August 4th, when the dust poisons the world.

Three weeks and millions of deaths later, the end is near and there are no miracles left, except for one. A miracle that needs Simon James.

On the final day, the former husband and father faces the ultimate dilemma. Should he attempt to survive in a dead world to prevent mankind’s extinction? Or should his life end today, like everyone else’s?

Simon doesn’t want to be the one left behind when all that he ever knew is already gone, but choice was never an option. His fate has already been decided for him.

Dust is a gripping tale about strength and survival, family and love, heartache, and loss. When the world comes to an end, would you want to be the last man standing? 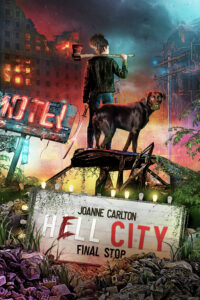 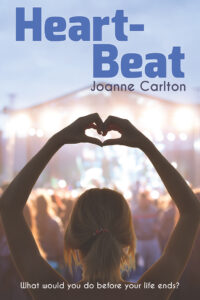 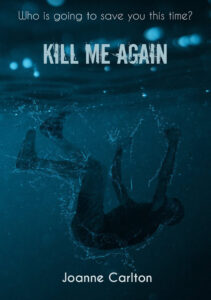 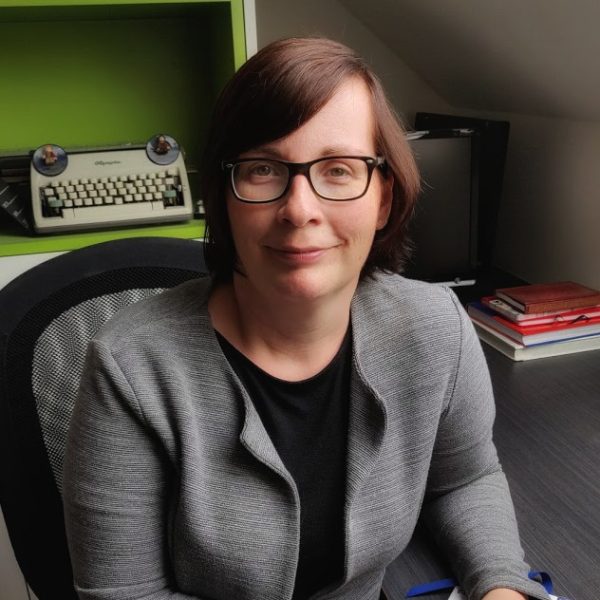 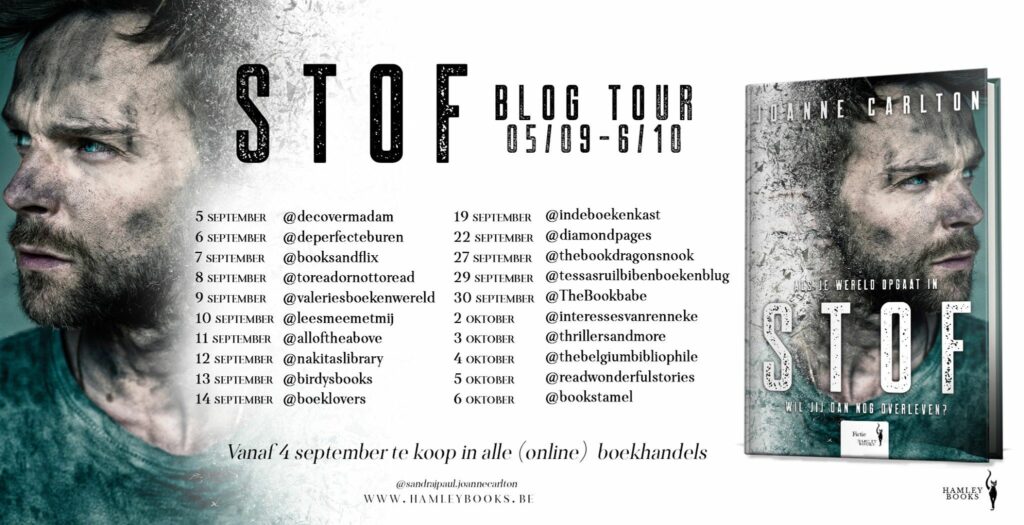